A little while ago I picked up a great second hand book called 'Hollywood Knits'.  It is a collection of knitwear patterns based on items worn by some classic Hollywood greats.  They are 'modern interpretations' of the classic items, and I use that term loosely because this book was published in the 1980s!  I haven't made any of the items and I wonder how influenced the patterns are by the 1980s - certainly the sketches have HUGE shoulders!  There are some really lovely items in here though, all illustrated with a photograph of the star wearing it.  The book has 20 patterns and includes pieces from Hollywood icons including Marilyn Monroe and Gary Cooper. 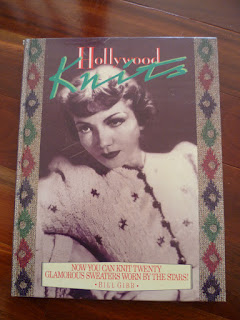 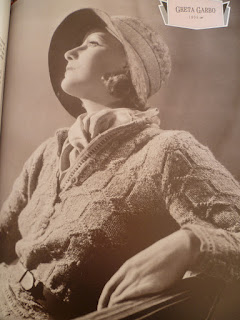 Stylish jumper worn by Greta Garbo and one I would love in my wardrobe. 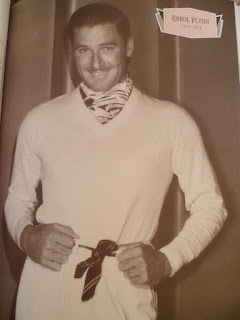 I asked my husband if he wanted an 'Errol' so he could replicate the 'Errol Flynn jumper tucked into trousers look' - he looked nervous, sidled away and left the room before I could start measuring him.  I guess not every Hollywood fashion is timeless!
Posted by Michelle at 10:30 AM No comments:

Email ThisBlogThis!Share to TwitterShare to FacebookShare to Pinterest
Labels: Knitting 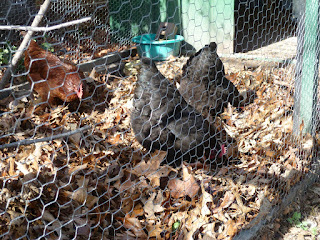 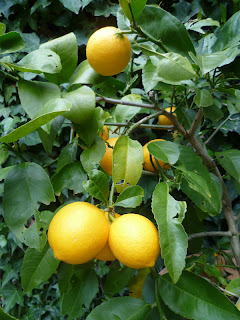 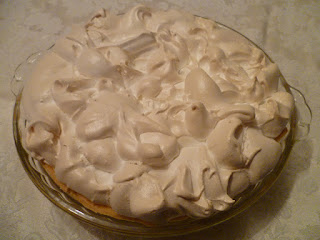 I've been spending some time looking through my reference books for inspiration on future sewing plans.  Some designs from the books jump out at me as they are, others need a tweak, sometimes it is a mix of different designs and other times the fabric in my cupboard just chooses a design.  This time some fabric in my stash seemed just right for a tweaked design.  I'm hoping to make a nice dress that I can wear to work during the day and then out to dinner after. 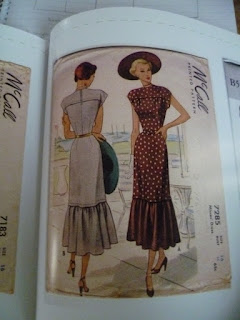 I really like this design from the 1940s, but I'll remove the flouncy bottom piece. 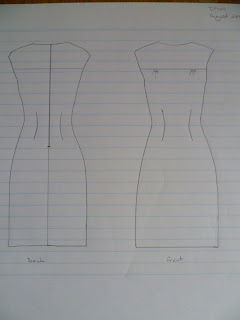 My sketch, it will help me when I start drafting the pattern.
Even though I could possibly track down a copy of the pattern from the photo above, pattern making is my favourite part of the dressmaking process.  I love pencilling lines and angles on paper and imagining how a pattern will look from 2D on paper to 3D in fabric - and then (eventually!) making it happen. 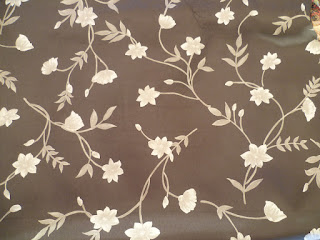 A lovely soft silk fabric I bought in Hong Kong earlier this year.  When I saw the fabric I thought I would make a shirt out of it so I didn't buy much.  But the shop owner kindly cut me "a bit extra" so now I'm hoping that through his generosity there will be enough fabric for this dress.  Fingers crossed that once the pattern is finished it will fit on the fabric!
Posted by Michelle at 2:12 PM 1 comment:

Email ThisBlogThis!Share to TwitterShare to FacebookShare to Pinterest
Labels: Sewing

Keeping warm and cosy (or, a long post about making a dog coat)

The week before I had my accident in April I made a winter coat for Tansy.  I've never made a dog coat, so I started completely from scratch.  First I searched the internet to get an idea of shapes, then I measured Tansy (adding extra centimetres in case her wiggling gave me the wrong measurements!).  I drafted a test pattern and then sewed some scraps of calico together for a toile.

Note to self - Tansy doesn't like new things, so trying to put a calico coat on her was, well, interesting..!  Though it gave me enough of an idea to know what adjustments I needed to make.  I made another toile, had another attempt at fitting a wiggling, squirming dog, made adjustments to the second toile, tried it on her again and I had a pattern I was happy with. 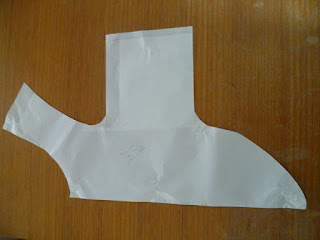 My husband and I discussed for a while what sort of closure to make for the coat - it needs two, one at the chest and another at her tummy.  We didn't want to have to wrestle Tansy into it, but we also wanted it to stay on, but to come off easily if she got tangled on something (she loves bounding through bushes and scuffling in undergrowth!).  So we settled on velcro. 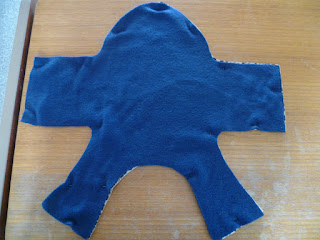 It reminds me of a frog!

This coat is a simple cut out from some blue polar fleece.  I thought it looked a bit boring though, so I pulled out some variegated pink-purple yarn from my yarn stash and hand blanket stitched around the edge of the coat.  NEVER AGAIN!!!  Polar fleece is actually quite thick, so pushing a needle large enough for the yarn through the fabric about a zillion times to make the stitches was painful!  It took two evenings and I had very sore fingers!  But I think it was (almost!) worth it, it added a touch of cute to an otherwise plain coat and it made it look sportier.  Tansy is a very sporty and fun dog, so it suits her. 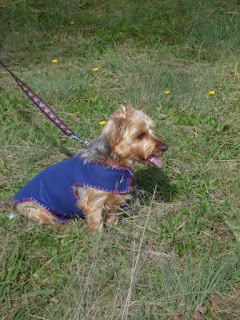 Out for a walk on a sunny, but cold, Canberra day.

Initially Tansy didn't like this weird thing I kept trying to put on her, but we persevered because even though she'd spent the past two winters without a coat, we thought she might actually need one.  Australian Silky Terriers don't have a double coat, which is great for us because it means Tansy doesn't shed hair like most dogs (less to clean up!), but it means she can't keep as warm in winter.  Canberra has lovely winter days (around 13oC/55.4oF) but cold nights and early mornings (regularly -3oC/26.6oF or colder) so Tansy needed a coat. Now she loves it!  I kneel on the floor and she races up to me, puts her front paws on my leg and lifts her head up so I can wrap her in the coat and close the velcro.  I'm really pleased she likes it - she probably doesn't care what it looks like, but she knows it keeps her warm! 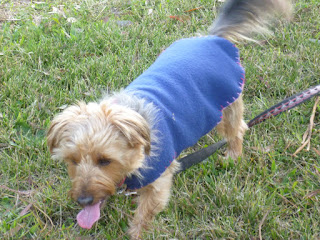 It doesn't restrict her movement, so she can still run and explore while wearing it.

January 2013 update: There are more details about this coat at this newer post.


PS:  My shoulder is still giving me problems and I can't do much around the house (including no crafting or gardening) though I am back at work a few hours a week.  It's looking more likely that I'll have to have surgery, so I'll be out of crafting action for a bit longer - possibly not until the new year!
Posted by Michelle at 1:05 PM No comments:

A little bit about me...

Michelle
Canberra, Australia
I think weekends are always too short. I love knitting because it is portable and sewing because it is quicker than knitting! I design my own sewing patterns and I adore cakes. My wonderful husband and I are working towards a sustainable, productive garden. We share our happy lives with our cheeky dog, Tansy. 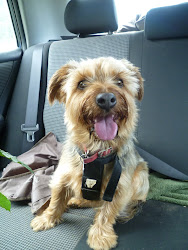 Things that have caught my eye lately